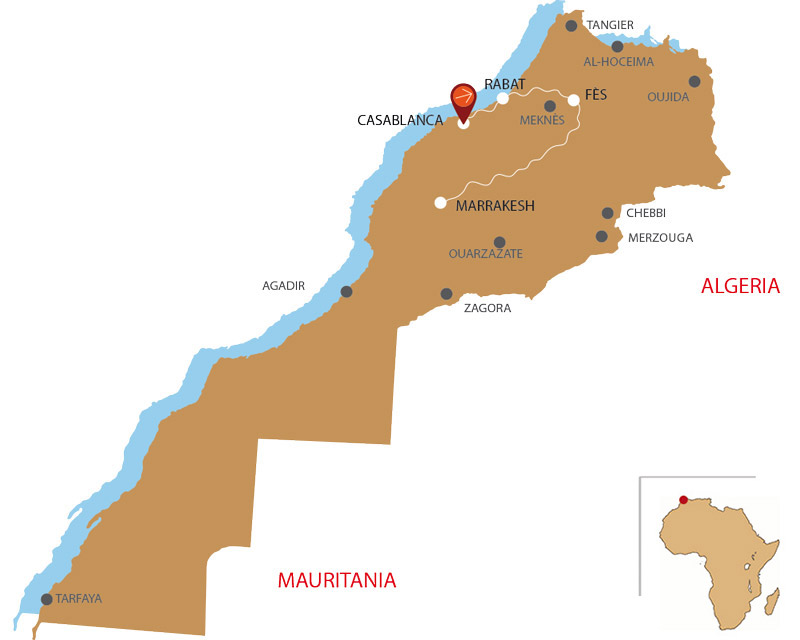 Transfer from and to airport

Exclusive service (without other guests)

Lunches and dinners in Marrakesh and Fes

Admission fees to museums and kasbah

Arrival in Casablanca and transfer to hotel. Visit of the city or dinner and over night stay, depending on arrival time. 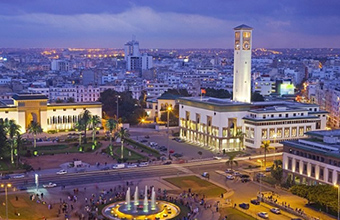 After breakfast we’ll start our visit of the country’s economic capital. Visit to the souk, the Habous district, Royal Palace, Mohamed V Square the residential area of Anfa and the Hassan II Mosque, from outside. Lunch at a restaurant located on the city’s seafront. In the afternoon we shall depart for Rabat, the country’s administrative capital. Visit to the Royal Palace (Mechouar), the Ouadaya Kasbah and its gardens, the mausoleum of Mohamed V and the Hassan II tower. Dinner and overnight stay in hotel.

Breakfast at the hotel and then departure for Meknes, the Ismaeli capital. This city, which was declared a World Heritage Site by UNESCO in 1996, is characterised by bastions which are approximately 40 km in length. A tribe known as Miknasa, and from which the city’s name derives, settled here in the 10th century and the city developed around the existing fortress. The city’s golden age was undoubtedly when it was recognised as the capital, under the dominion of Moulay Ismail (1672-1727), after he became Sultan of Morocco. The capital was later moved to Fes until 1925, then Rabat, under French dominion. Visit to the Bab Mansour gate, the royal stables and the Jewish area. Lunch. In the afternoon our journey shall take us to the ruins of the Roman city Volubilis and the holy city of Moulay Idriss. We shall then travel to Fes. Dinner and overnight stay in a riad. 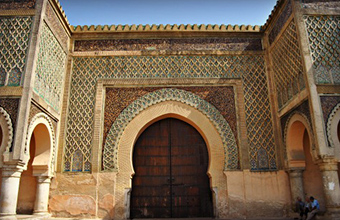 After breakfast we’ll have the whole day to visit Fes, the most ancient of the imperial cities, founded in 790 by Moulay Idriss II. Fes immediately became Morocco’s most important religious city. Visit to the Medina dating back to Medieval times, the Bounanaia and Attarine Medersa, ancient Islamic religious universities, the Karaouine Mosque from outside, the Mausoleum of Moulay Idriss and the famous fountain of Neijarine. We shall then visit the souks, Morocco’s most beautiful and vibrant markets. Lunch in a traditional restaurant located in the heart of the medina. In the afternoon, visit to the souk and the Fes Jdid district. In the evening, dinner at a traditional restaurant and overnight stay in a riad.

After breakfast, departure for Marrakesh. This journey shall take us through the Berber villages Immouzer and Ifrane. Lunch. In the afternoon we shall resume our journey south, with a stop at Beni Mellal, an important agricultural town. Arrival in the evening in Marrakesh. Free dinner and overnight stay in Riad. 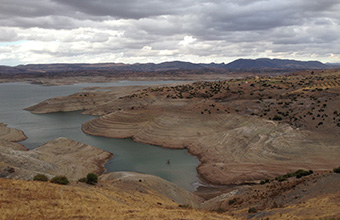 After breakfast, we’ll spend the entire day visiting the city, known as “The Pearl of the South”. It was founded in the XII century by the Almoravid dynasty, who left behind truly remarkable palaces and gardens. Visit of the Saadian tombs, the gardens of Menara, the Koutoubia and the Bahia Palace. In the afternoon we’ll visit the souk, artisan area and the famous Jemaa el Fnaa square, perennially animated by snake charmers, fire eaters and artists of all kind. Free dinner and overnight stay in Riad. 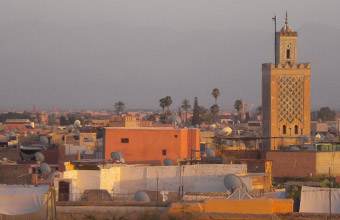 Whole day at your disposal (to visit the Majorelle Gardens, the house of YSL and the modern neighbourhood of Gueliz). Dinner and overnight stay in a riad. 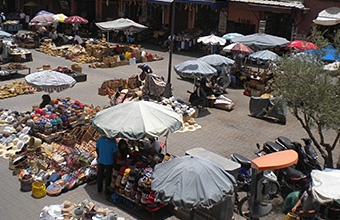 Breakfast at the riad and then transfer to the airport, according on departure times. 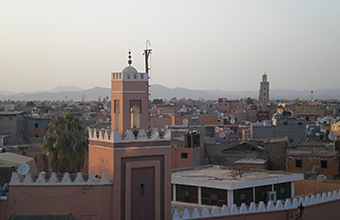 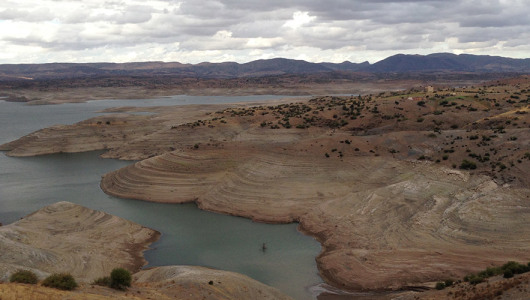 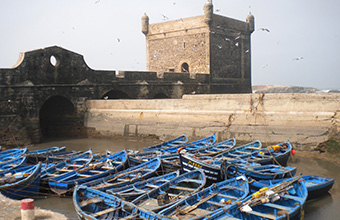 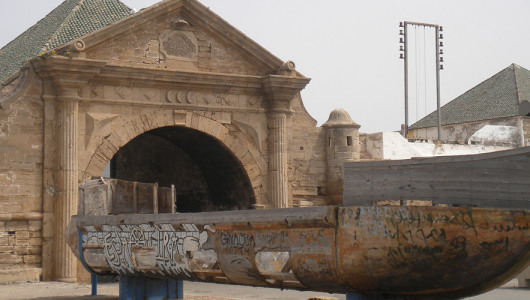