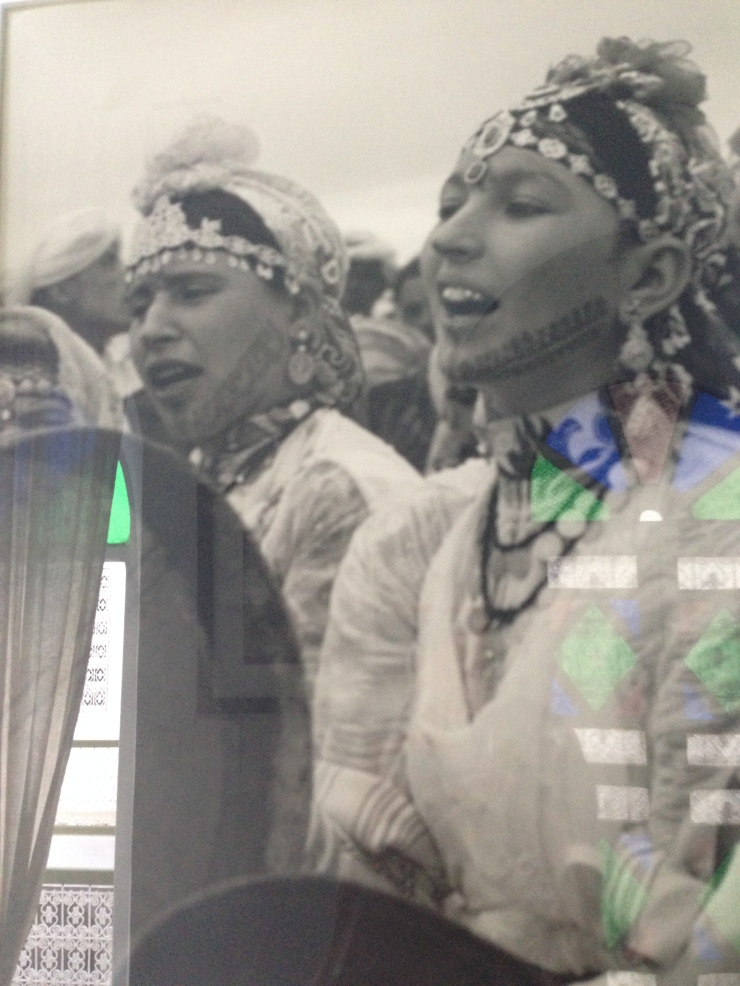 After decades of censorship, Berber culture, which over half of the Moroccan population belongs to, has once more been given the right to express itself.
Upon their arrival in the 7th century, the Arabs discovered a land inhabited by Berbers who were fiercely bound to tribal values and who first arrived here 4,000 years ago. The term “Berber” comes from the Greek barbaros.
Today the Imazighen (plural of Amazigh) – as they like to be called, form a large group of tribes dispersed in an area from Libya to the Canaries and, to the south, from Mali to Niger.

The return of Berber

Their language stems from 3 main branches: tamazight or “language of the tree” (official Berber of the Middle and Central Atlas), tachelhit or chleuh (High and Anti-Atlas), tarifit or rifain (North). After independence and the Arabisation of Morocco followed by years of colonial yolk, the Berbers were mostly shunned and their language was banned from schools. Gradually and thanks to the perseverance of cultural associations, tamazight has gained new ground, it is now used in the media and at University courses, indeed in 2011 Mohamed VI institutionalized it as the nation’s second official language. Due recognition, given that hoards of tourists travel to Morocco every year also to discover the incredibly rich Berber culture: music, crafts and tribal habits. This interest in turn favours the renewal of these ancestral traditions.