THE CISTERN OF EL JADIDA 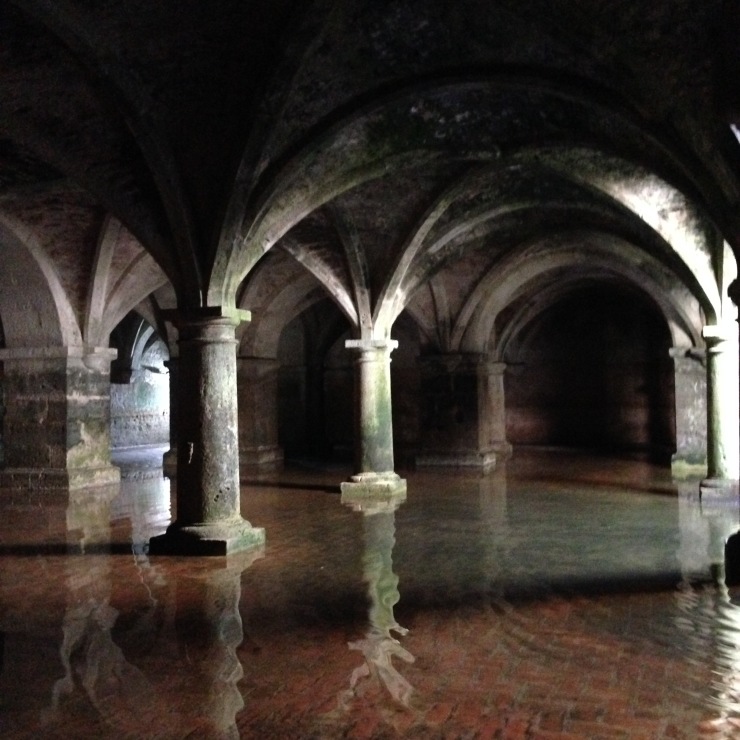 The city of El Jadida, known as Magazan in ancient times, is located 197 km north of Marrakesh, towards Casablanca, on the Atlantic coast.
It was founded by the Portuguese in 1506 and soon became their trading port on the Atlantic coast, right until it was conquered in 1769 by the Sultan Sidi Mohammed ben Abdallah (Mohammed 3rd). The city was reconstructed in 1815 and its name was changed to El Jadida (the new).
It is a fortified city, a jewel of 16th century military architecture, featuring a perfectly conserved wall with its powerful bastions facing out onto the sea, splendid cobbled roads and, its most important attraction, the Portuguese cistern, where Orson Welles filmed some scenes of Othello (the rest was filmed in Essaouira).
The cistern is truly fascinating. It was built in 1514 and was discovered almost by chance in 1916. This underground hall was perhaps used as an arsenal or warehouse before being transformed into a cistern. It is located inside an elegant building and consists of a large square hall, 34 m2, supported by five spans of columns and pillars. In the centre light filters through an opening in the ceiling above a basin and columns are reflected in the still waters, creating a magic and surreal spectacle. These plays of light are vaguely reminiscent of those which can be admired in the Roman cistern of Istanbul. Orson Welles filmed a scene here, recreating a hammam, and it is almost as actors were mere background details, overshadowed by the sheer beauty of this location.
Truly a “must” on your list of places to visit.